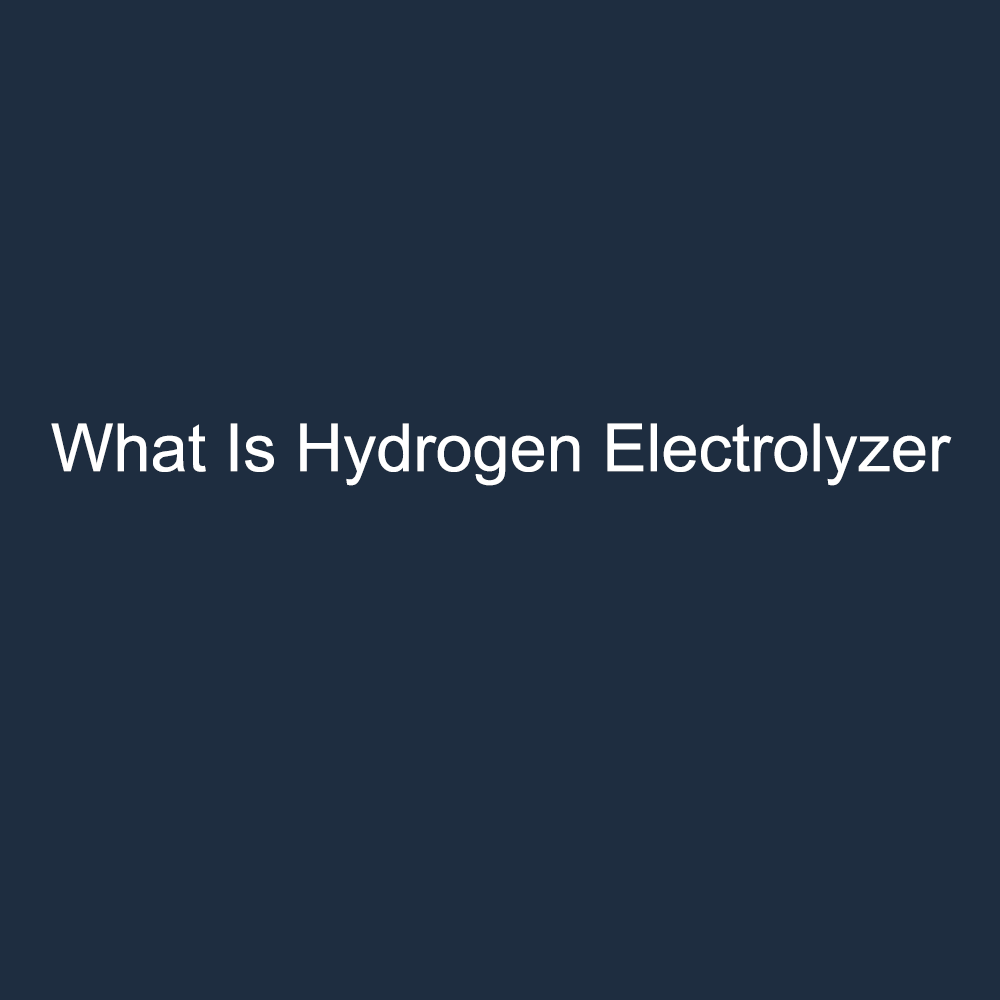 Hydrogen production by electrolysis of water is to dissociate water molecules into hydrogen and oxygen through an electrochemical process under the action of direct current, which are separated at the cathode and anode, respectively. According to the different diaphragms, it can be divided into alkaline electrolysis, proton exchange membrane electrolysis(PEM), and solid oxide electrolysis.

Alkaline liquid water electrolysis technology uses KOH and NaOH aqueous solution as the electrolyte, such as using asbestos cloth as the diaphragm. Under the action of direct current, the water is electrolyzed to generate hydrogen and oxygen. Then, the produced gas needs to be treated with a dealkalizing mist. Alkaline liquid water electrolysis was industrialized in the mid-20th century. Alkaline electrolyzer cells are structurally characterized by containing liquid electrolytes and porous separators.

Typically, alkaline liquid electrolyte electrolyzers operate at a current density of about 0.25 A/cm2, and their energy efficiency is typically around 60 %. In liquid electrolyte systems, the alkaline electrolyte used, such as KOH, reacts with CO2 in the air to form carbonates such as K2CO3, which are insoluble under alkaline conditions. These insoluble carbonates can block the porous catalytic layer, hinder the transfer of products and reactants, and significantly reduce the performance of the electrolyzer. On the other hand, the alkaline liquid electrolyte electrolyzer is also challenging to shut down or start up quickly. The hydrogen production rate is also difficult to adjust quickly because the pressure on both sides of the anode and cathode of the electrolytic cell must be balanced at all times to prevent the hydrogen-oxygen gas from passing through.

As a result, the porous asbestos membrane mixes, causing an explosion. As such, it is difficult for alkaline liquid electrolyte electrolyzers to cooperate with renewable energy sources with fast fluctuation characteristics.

Since there are still many problems in alkaline liquid electrolyte electrolyzers that need to be improved, the rapid development of solid polymer electrolyte (SPE) water electrolysis technology has been promoted. The first practical SPE is a proton exchange membrane (PEM), also called PEM electrolyzer.

The main components of a typical PEM hydrogen electrolyzer

Among them, the end plate plays the role of fixing the electrolytic cell components, guiding the transfer of electricity and the distribution of water and gas; the diffusion layer plays the role of collecting current and promoting the transfer of gas and liquid; the core of the catalytic layer is composed of catalyst, electron conduction medium, and proton conduction. The three-phase interface formed by the medium is the core place for the electrochemical reaction; the proton exchange membrane is generally used as a solid electrolyte, and a perfluorosulfonic acid membrane is usually used to isolate the gas generated by the cathode and anode, prevent the transfer of electrons, and transfer protons at the same time.

How to deal with hydrogen from electrolyzer oxygen not included

How much oxygen and hydrogen separate from the electrolyzer 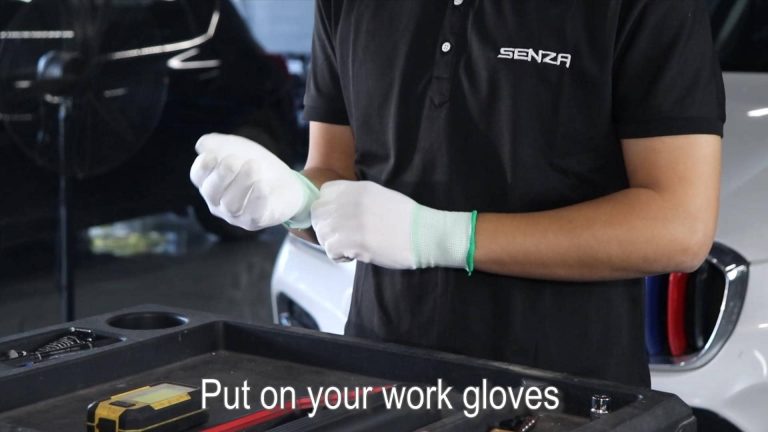 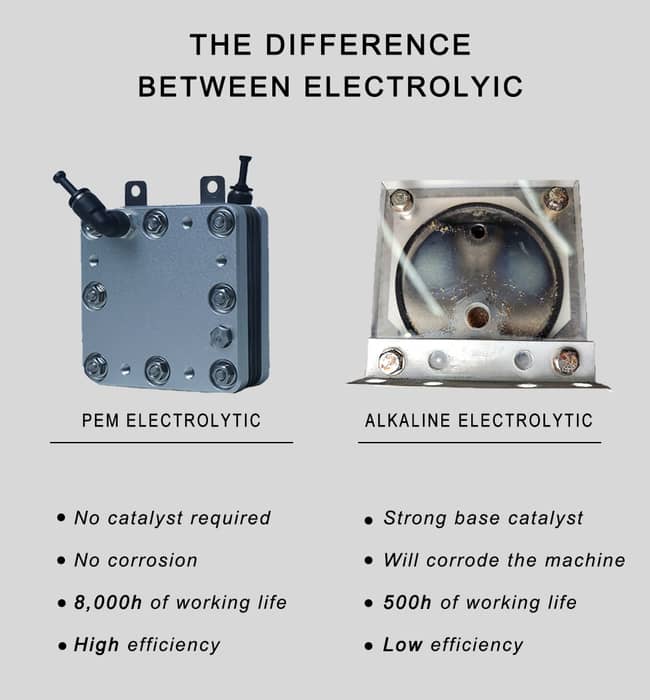 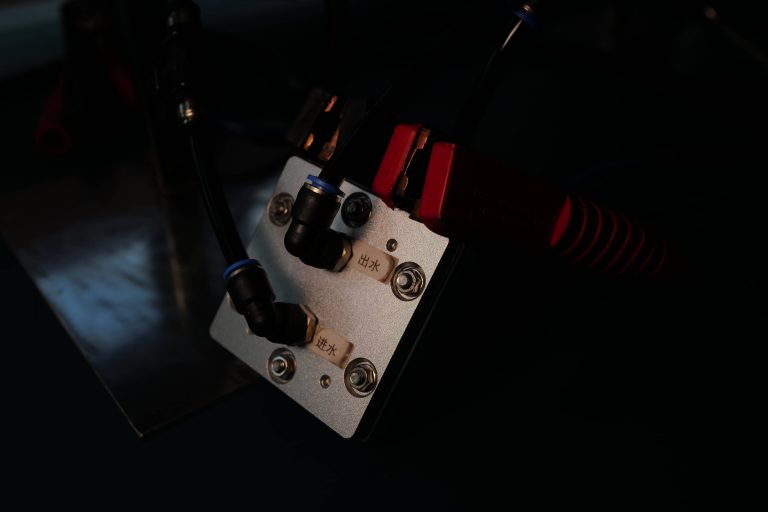 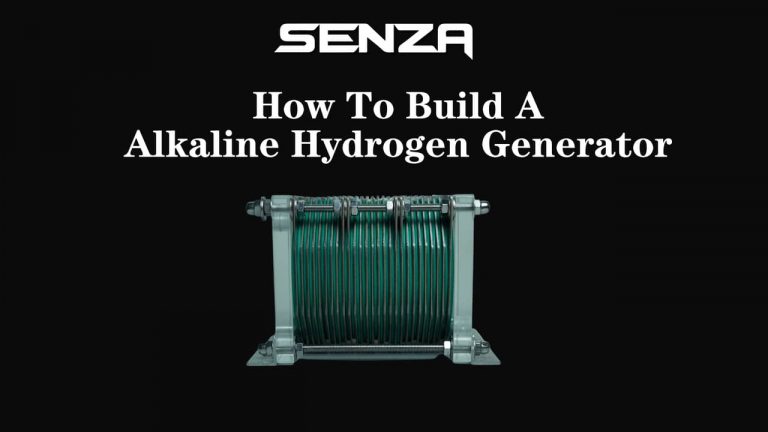 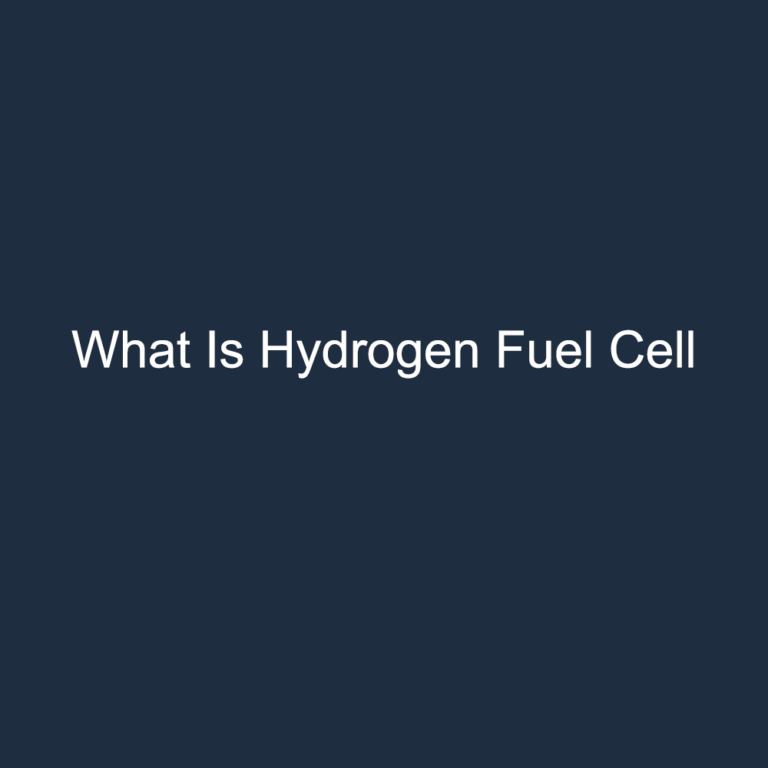 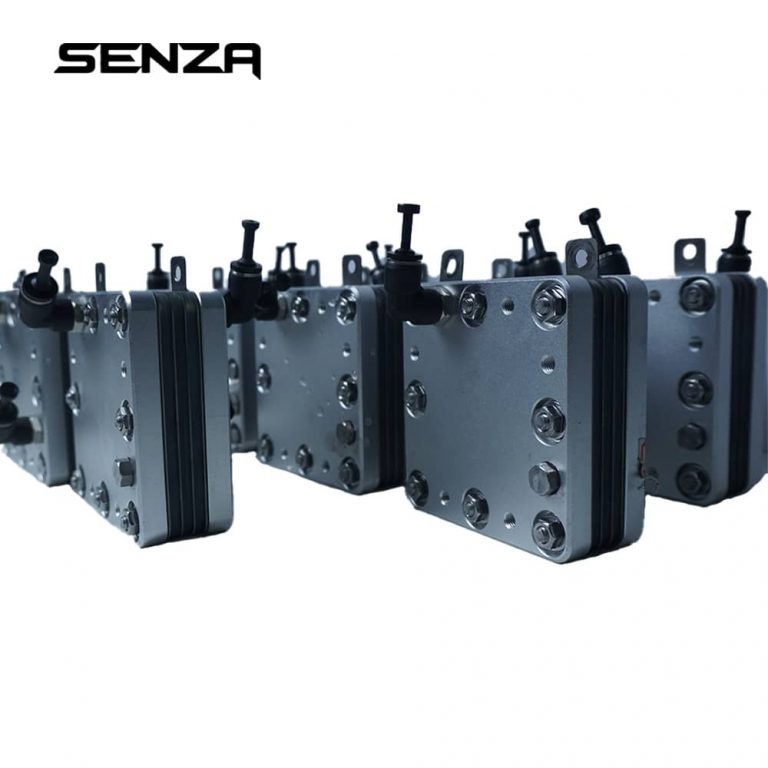