If you’re looking for a product that converts hydrogen into electricity, you need a hydrogen fuel cell

What Is A Hydrogen Generator 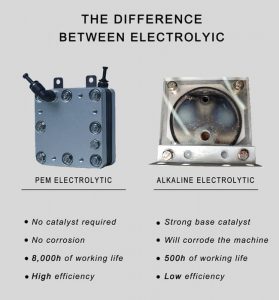 How Does A Hydrogen Generator Work 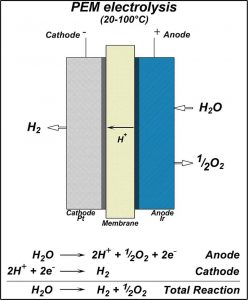 1.Alkaline Electrolysis: Alkaline hydrogen generator technology uses KOH and NaOH aqueous solution as the electrolyte, such as using asbestos cloth as the diaphragm. Under the action of direct current, the water is electrolyzed to generate hydrogen and oxygen.

What Is A Hydrogen Generator Used For 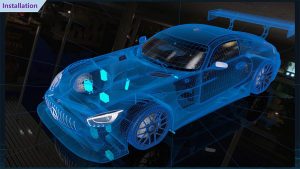 2.For car kit: Use the excess power of the car to generate HHO from the hydrogen generator and then deliver the generated HHO to the engine air intake to improve the combustion efficiency of traditional fuel.

3.For Medical: Hydrogen inhalation can be used to treat some related diseases. Because hydrogen is an antioxidant gas, it can affect human health. HHO is also known as Brown Gas.About Hydrogen Fuel Cell.

Oxygen Not Included How To Use Hydrogen Generator

1.PEM hydrogen generator produce hydrogen at the cathode and oxygen at the anode. Just connect the hose to the corresponding output hole.However, you need to pay attention to the direct output of the gas will carry water vapor.

2.Alkaline Hydrogen generators are difficult to separate unless you only have one layer of stainless steel. Otherwise you need some other way to separate. 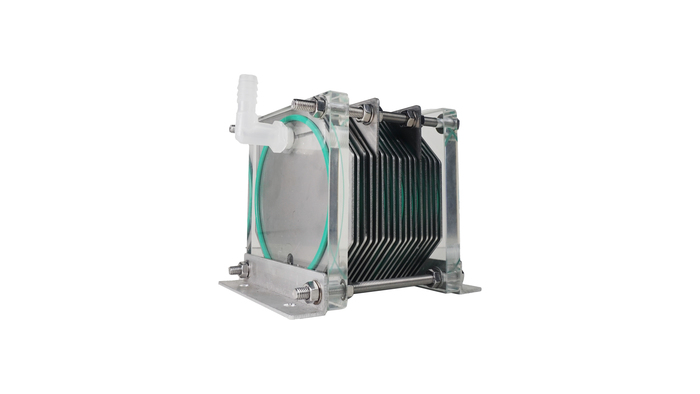 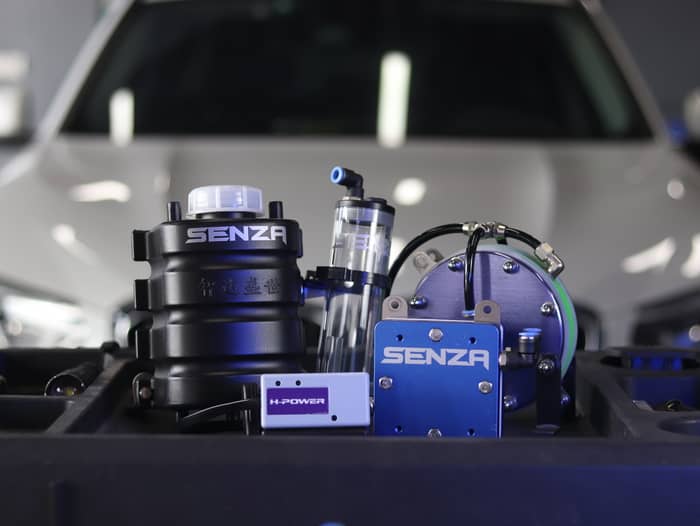 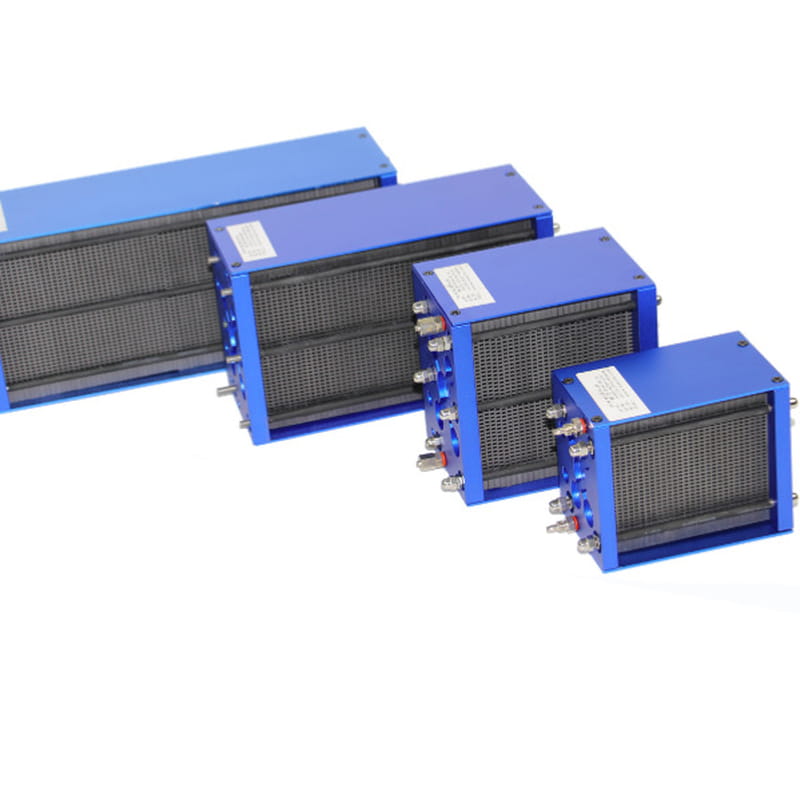